It’s Not All in a Hat 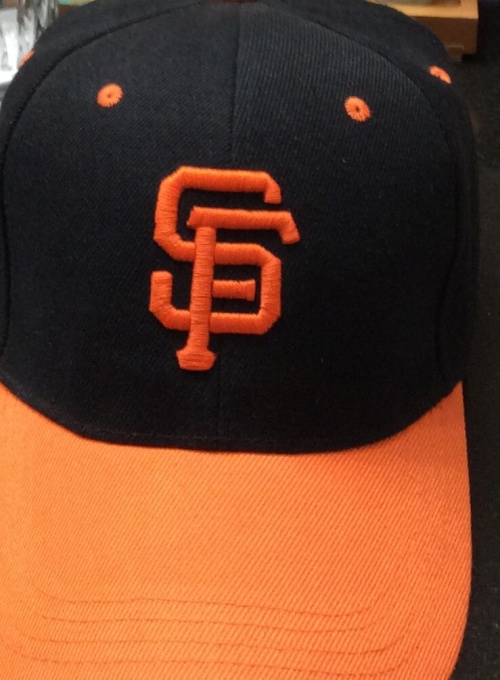 I was so happy to see Ramblin’ Jack Elliott last night after the full house, Baja California show concluded that I rather rudely interrupted his conversation with a young lady to shake his hand for a quick hello. I caught up with her later to apologize, only to learn that she was a reporter for Reuters looking for a real cowboy poet.

The Poetry Gathering won’t officially begin until Thursday, and few of us are here yet, but Robbin and I come early to acclimate and set up camp in our motel room. Looking at my Giants hat, she didn’t believe me when I told her I was one.

Try as I might to break free of the urban stereotype, the ensuing interview and conversation confirmed so many misconceptions about our livestock culture that I was somewhat dismayed, even frustrated at times trying to explain that we’re not all Republicans, not all isolated from the rest of the world in a mythical West — that there is a difference between dairy and beef cattle.

The interview concluded where it should have begun, that we, just like the livestock culture of the Baja Californians, are land based, our physical and mental health dependent upon the health of the land and our cattle. We are not looking to blame the current drought in the American Southwest on Global Warming or the tsunami in Japan, nor are we looking to US politics for drought relief. As a self-reliant bunch, we try to solve problems, working with the current drought the best we can.

I probably didn’t change her mind much, but that’s what the National Cowboy Poetry Gathering is all about, offering varied perspectives to help bridge the gap between the range livestock culture and the urban majority — it’s not all in a hat. 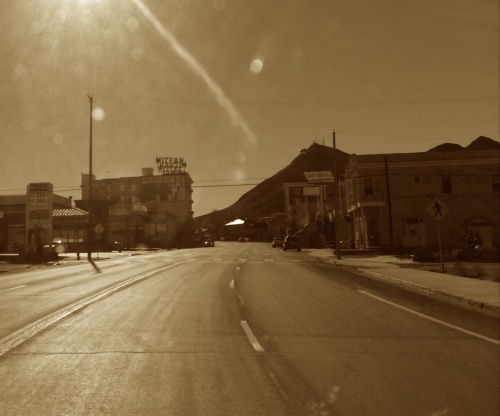 It was good to see the historic Mizpah Hotel open for business again in Tonopah, Nevada when we passed through Sunday on our way to Elko. Traffic was light across the Great Basin, as we only met 74 cars between Tonopah and Carlin, some 250 miles.